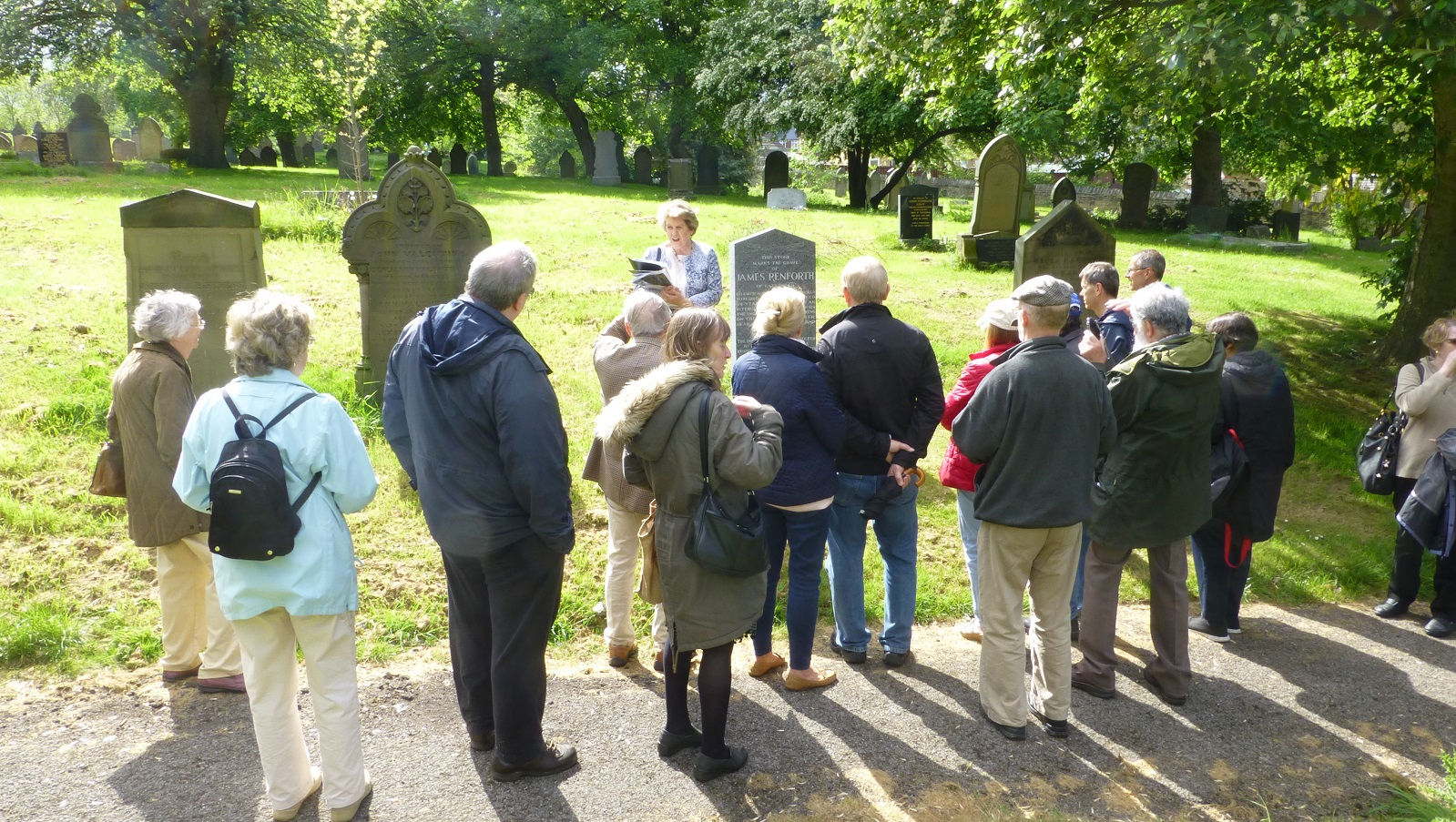 Our new season of talks began in February. In a change to previous seasons, we have changed both the day and the time of talks for the moment. All talks will be held at 2.00pm in the Caedmon Hall at Gateshead Central Library on the second Wednesday of each month (there are no talks in June, July or August). 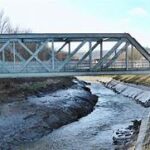 This talk looks at the history of the Team Valley including Lamesley Pastures, the Tyne railway yard and of course the industrial estate. Also covered are the Norwood Cokeworks and the Garden Festival Site. Playwright Ed Waugh tells the brilliant story of heroic WWI Munitionettes who not only selflessly served the war effort on the home front from 1914 to 1918 but also played football to raise money for charity.

This is a fantastic, intriguing story about these women who worked long, dangerous hours for the war effort but who have largely been forgotten - not recognised on war memorials and forced out of work when the troops  returned from the First World War.

Long view across the rock garden towards Cragside, Northumberland, the home of industrialist ©National-Trust-Images-Arnhel-de-Serra-1.jpg

Discover how a remote corner of the North East became the first place in the world to be lit with hydroelectricity and explore some of the other remarkable gadgets that Lord Armstrong filled his home with. 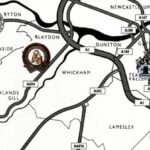 Join author and publisher Andrew Clark as he tells the story of Gateshead since the formation of Gateshead Borough in 1974.
Contact us for more information